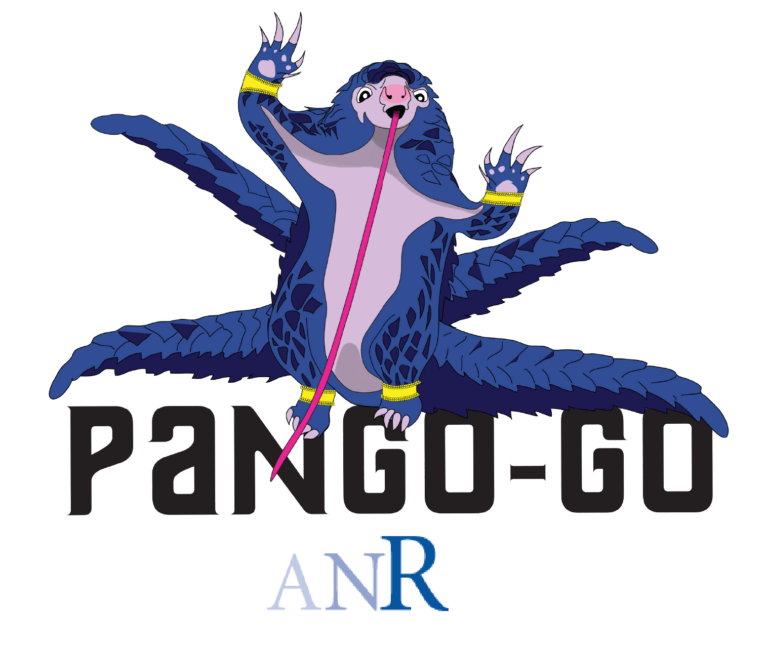 Pangolins going extinct (PANGO-GO): Tracing the local-to-global trade of the most trafficked mammals on Earth with evolutionary-based toolkits

The scale of wildlife trade has moved from local to global notably through the growing demand from local urban centers and Chinese Traditional Medicine markets. Pangolins, a group of Afro-Asian ant-eating mammals, have recently emerged as the most trafficked mammals on Earth, being literally “eaten to extinction”. So far, the pangolin trade has suffered from poor traceability because of (i) the various forms under which pangolins are traded, from smoked carcasses to scale powder, and (ii) the lack of knowledge on their diversification patterns.

In PANGO-GO, we propose an integrative evolutionary framework combining cutting-edge genomics and 3D morphometrics approaches with modeling of local trade networks, from which innovative, turnkey tools are derived to implement an efficient tracing of pangolins. Our approach is expected to answer the growing societal demand for mitigating the pangolin trade.

Through our collaboration with focal partners in Gabon and China together with the implication of local bushmeat stakeholders, we expect to deliver efficient and accessible tools for tracing the pangolin trade across its various scales, to support international law enforcement and to raise conservation awareness along the bushmeat commodity chain that will eventually prevent pangolins from going extinct.

Isolation and characterization of microsatellite markers in pangolins…

Handbook of the Mammals of the World…

What’s behind these scales? …

The complete phylogeny of pangolins…

A timely systematic review on pangolin research, commercialization, and popularization to identify… 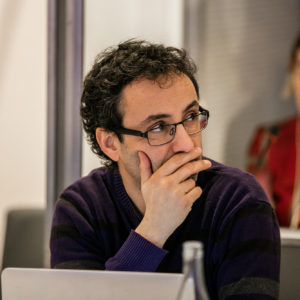